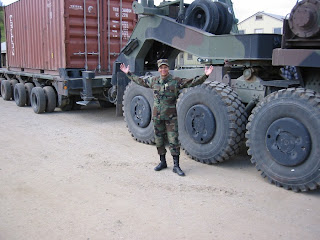 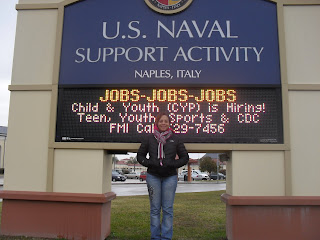 Allow me to introduce myself. My name is Shay. I was born and raised in Chicago, IL. I am a former memeber from the reality tv show "Bounty Girls Miami" on TRU tv. I have proudly served my country for the last 16 years. I have served in all 4 branches of the United States Military.

The military gave me my first taste of traveling. I was fortunate enough to have my 21st birthday in Okinawa, Japan in 1994. After that I had the travel bug.
1995-1996 I traveled throughout North Carolina. (my dad was born in Kinston, N.C)

1997-1998 I traveled all over Missouri as well as the Bahamas participating in beauty pagents.
1999-2000 back to my hometown of Chicago visted Texas where it was extremely hot. I was a finalist in Budwesier beauty competition for the next "Bud Girl" while back in Chicago.

2001-2002 I traveled throughout the very beautiful state of California as well as Las Vegas. I was on the reality dating shows "Blind Date", "Change of Heart" and "Friends & Lovers". This is before reality tv got trashy uugghhh.....????

2003 I traveled throughout Washington state. I enjoyed driving my car on the Ferry traveling across the waters and driving off the ferry and experiencing different islands.

2004 I moved to Georgia which has wonderful weather and people. Also that year I graduated with my Bachelors degree so I visited and had my ceremony in New York. Mom had recently passed ;,,,(

2005 is when I moved to Florida when I starred in my reality tv show Bounty Girls Miami, I was "Clyde" during tapings, I enjoyed traveling/cruising experiencing the warm waters of the Virgin Islands.

2006 I enjoyed the southern feel of Alabama, people there were very hospitable , got a chance to enjoy Rhode Island, Boston & Conneticut.

2008-2009 Back in Chicago to re-connect with family after the loss of both my parents by this time :-( But I was able to get away to the beautiful island of the Dominican Republic...speachless. I also earned my TEFL certificate so when I move out of the country eventually, I can teach! :-)

2010-2011 I took a job in Kuwait, which was very interesting, believe it or not it wasn't dangerous at all. Visited Baharain and traveled through Dubai and London.

2012 I was fortunate to live in Italy for a few months. Rome was very very breathtaking, I have the pictures to prove it lol.
This is my first blog so I'm learning this "blog" thing lol. Stay tuned